Running a Docker container as a non root user 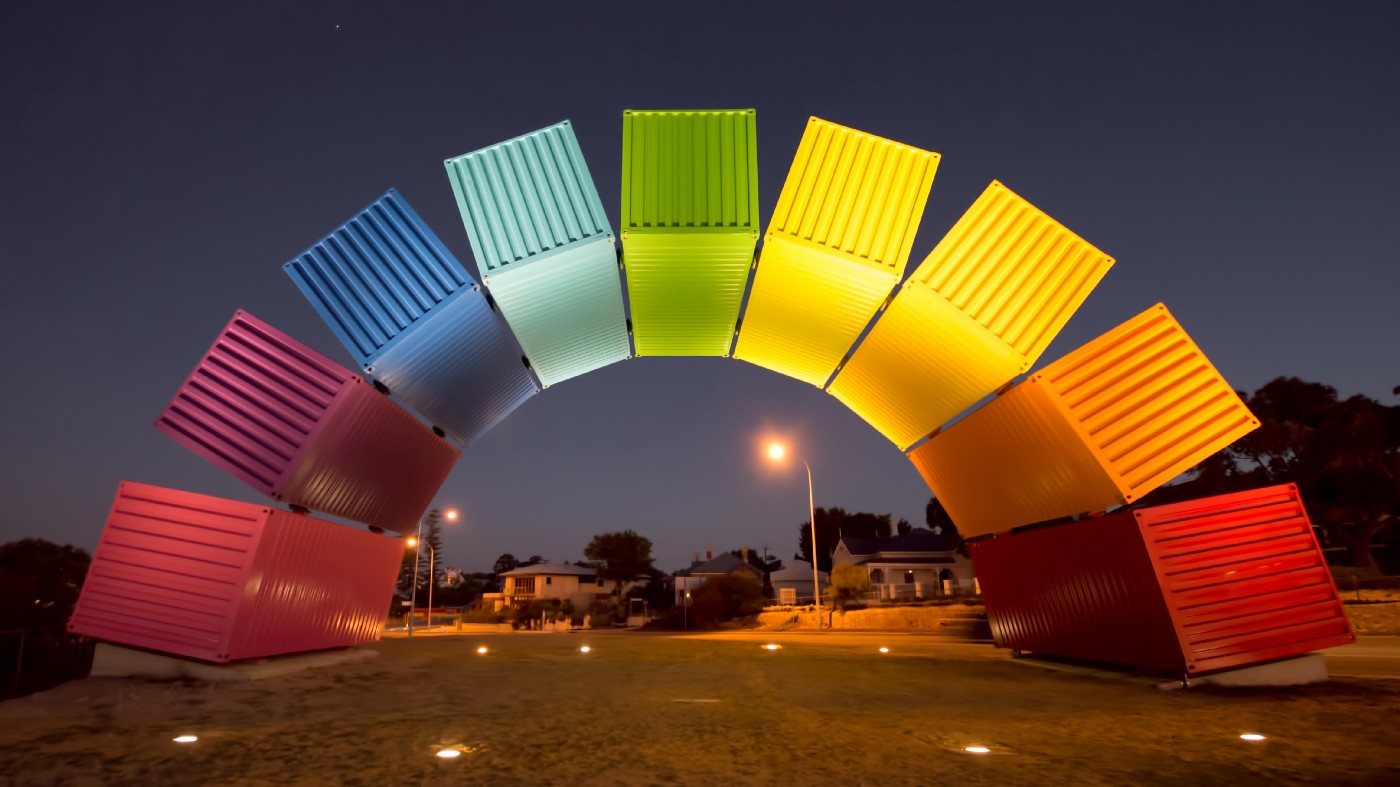 Sometimes, when we run builds in Docker containers, the build creates files in a folder that’s mounted into the container from the host (e.g. the source code directory). This can cause us pain, because those files will be owned by the root user. When an ordinary user tries to clean those files up when preparing for the next build (for example by using git clean), they get an error and our build fails.

There are a few ways we could deal with this problem:

It would be more elegant if we could simply create files in a way that allows ordinary users to delete them. For example, we could tell Docker to run as an ordinary user instead of root.

Time to be someone else

Fortunately, docker run gives us a way to do this: the --user parameter. We’re going to use it to specify the user ID (UID) and group ID (GID) that Docker should use. This works because Docker containers all share the same kernel, and therefore the same list of UIDs and GIDs, even if the associated usernames are not known to the containers (more on that later).

To run our asset build, we could use a command something like this:

This will tell Docker to run its processes with user ID 1000 and group ID 1000. That will mean that any files created by that process also belong to the user with ID 1000.

But I just want to be me!

But what if we don’t know the current user’s ID? Is there some way to automatically discover that?

We often like to run our tests and things using docker-compose, so that we can spin up any required services as needed – databases and so on. So wouldn’t it be nice if we could do this with docker-compose as well?

Unfortunately, we can’t use subshells in a compose file  –  it’s not a supported part of the format. Lucky for us, we can insert environment variables. So if we have a docker-compose.yml like this:

We could use a little bash to set that variable and start docker-compose:

Et voila! Our Dockerised script will create files as if it were the host user!

Your user will be $HOME-less

What we’re actually doing here is asking our Docker container to do things using the ID of a user it knows nothing about, and that creates some complications. Namely, it means that the user is missing some of the things we’ve learned to simply expect users to have  –  things like a home directory. This can be troublesome, because it means that all the things that live in $HOME  –  temporary files, application settings, package caches  –  now have nowhere to live. The containerised process just has no way to know where to put them.

This can impact us when we’re trying to do user-specific things. We found that it caused problems using gem install (though using Bundler is OK), or running code that relies on ENV['HOME']. So it may mean that you need to make some adjustments if you do either of those things.

Your user will be nameless, too

It also turns out that we can’t easily share usernames between a Docker host and its containers. That’s why we can’t just use docker run --user=$(whoami)  –  the container doesn’t know about your username. It can only find out about your user by its UID.

That means that when you run whoami inside your container, you’ll get a result like I have no name!. That’s entertaining, but if your code relies on knowing your username, you might get some confusing results.

We now have a way to use docker run and docker-compose to create files, without having to use sudo to clean them up!

I originally published this post on Medium. I think the ability to publish and keep control of one’s own work is one of the Internet’s most powerful benefits, so I’ve also posted it here, just on general principle.